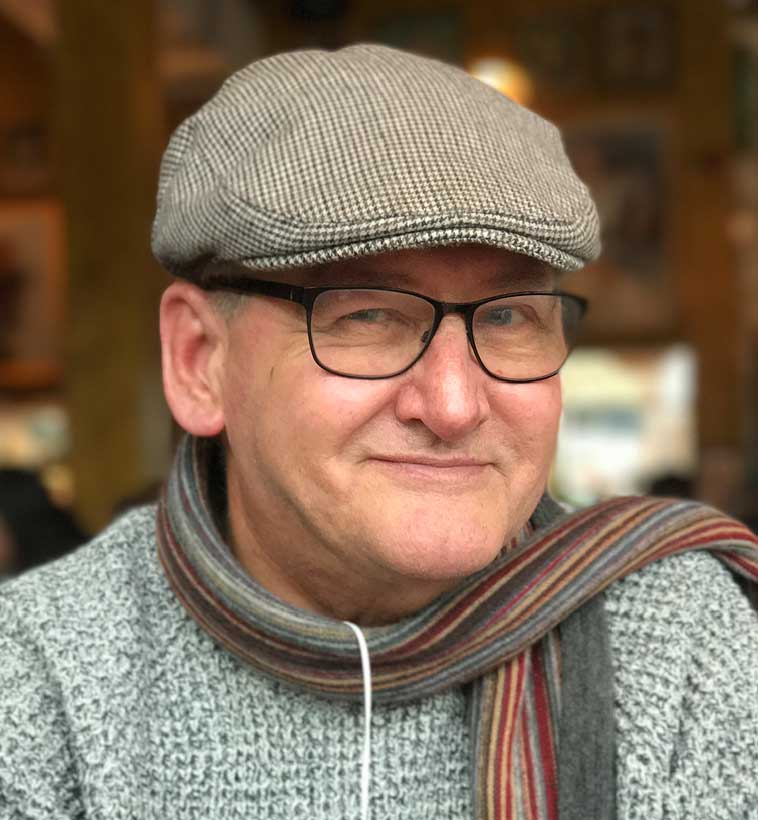 Hi, my name is Graham Jeffery, I am 67 years old, retired, and in the process of rekindling my long term hobby of photography.

I have lived in the small market town of Hinckley, Leicestershire in the UK for over thirty years. I started my interest in photography in my twenties, but when my first son was born I had to give up the darkroom in favour of a nursery. So began my on / off  hobby as a photographer. With my retirement and the advent of digital cameras I started to take up the pursuit of pictures with renewed vigour. For 10 years from 2003 I was actively photographing, then sometime in 2013 I stopped taking photos.

This is my photography portfolio, just my little place on the web. If I meet someone when I am out and about and the subject turns to photography I can say that if they are interested they can check out my pictures here.

My camera is a Canon 5D MkIV, My absolute favourite lens is the almost 15 year old Canon 70-200 mm L IS f2.8 zoom. I also have a Canon 24-70 mm zoom, a 100 mm macro, a 400 mm DO, and a Sigma 12-24 mm zoom, just recently I bought the famous Canon MP-E 65mm f/2.8 1-5x macro lens, but I have yet to use it for real. There are also all the normal bits and pieces you would expect from a dedicated photographer. To carry all this kit at one time I would need some sort of off-road shopping trolley. Usually I select a subset of the lenses appropriate for the shoot of the day.

Digitally enhanced photographs, now that’s an interesting phrase. This is a topic that rumbles on year after year and decade after decade, should we enhance our photographs after they come out of the camera.

I know there are purists photographers out there who take pride in the fact that they never enhance a photograph, maybe not even to crop it. That is their prerogative and I admire that they have a point of view and stick to it. It is not, however my point of view.

I reduce as much as possible any in camera enhancements and take the opportunity to adjust the image as I see fit on the computer after the event.

Photographers have been enhancing what comes out of the camera since photography began. George Hurrel, was a photographer who famously contributed to the image of glamour presented by Hollywood during the 1930s and 1940s. George had a staff of graphic artists who worked directly on the big negatives of the day using graphite pencils and abrasive sticks to enhance the images that George created.

Bottom line is that I do to some degree digitally enhance all of my photographs.

Of the portraits to the left, the top one was taken in Spring 2017 by Paula my artist wife, using one of those new iPhone cameras that can throw the background out of focus. The other is a school photo taken 50 years earlier.

Sharing my pictures is generally OK. I encourage and support the idea of sharing pictures with one or two minor restrictions. The pictures on Sensitive Light are licensed under Creative Commons, Non Commercial, Attribution. That means they are not to be used for a commercial purpose, further, they should not  be used to support a political or religious message. It also means that they should be attributed as belonging to me. Either by a link back to www.sensitivelight.com if the picture is used on the web or by acknowledgement that the photographer is Graham Jeffery if the picture is to be printed. Thanks.

Elsewhere. Over a period of some years I have posted pictures in other places. There is some overlap between the platforms, the Facebook and Instagram accounts hold most of the newer posts.

From 2013 to date there have been sporadic posts to Facebook